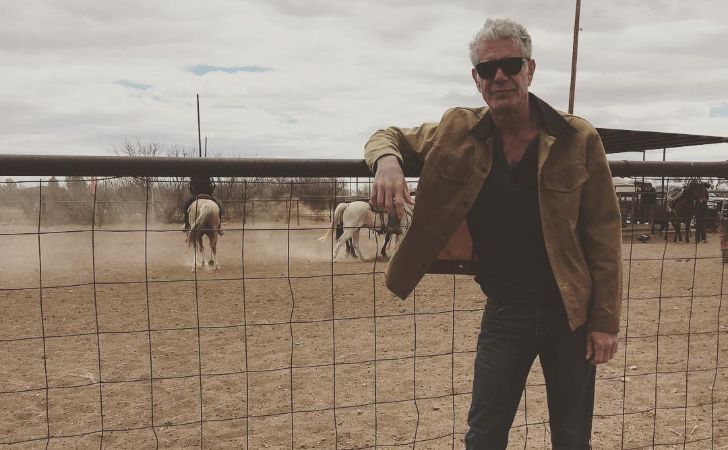 We already know from the teaser that the documentary will follow Chef Bourdain’s journey. The chef’s narration and his voice are also used to tell his narrative. Isn’t Bourdain’s voice soothing?

There will be previously unseen and archived Bourdain video, as well as fresh talking-head interviews with individuals close to him.

Who is directing Roadrunner: A Film about Anthony Bourdain?

Because Neville is directing the film, we can immediately conclude that the documentary will be excellent, and filmmaker Neville should expect several honors and honors.

Bourdain was well-known for his books, including Kitchen Confidential: Adventures in the Culinary Underbelly, the Nasty Bits, and A Cook’s Tour.

He appeared in several notable series, including No Reservations, The Layover, and A Cook’s Tour. With his calming voice and motivational remarks, Bourdain has also presented the series. For three seasons, he was also a judge on The Taste. From 2013 to 2016, Bourdain received the Emmy Award for Outstanding Informational Series on a yearly basis.

For a long period, the renowned chef struggled with depression. He was discovered dead in his hotel room in Strasbourg, France, in June 2018 at 61, while working on an episode of his TV show. His death was later discovered to have been caused by suicide.

Similarly, we will not pretend about how intriguing the trailer is. The teaser has already made me want to buy a movie ticket we are looking forward to this. In my life, I need more uninhibited living.

You can watch the trailer here :