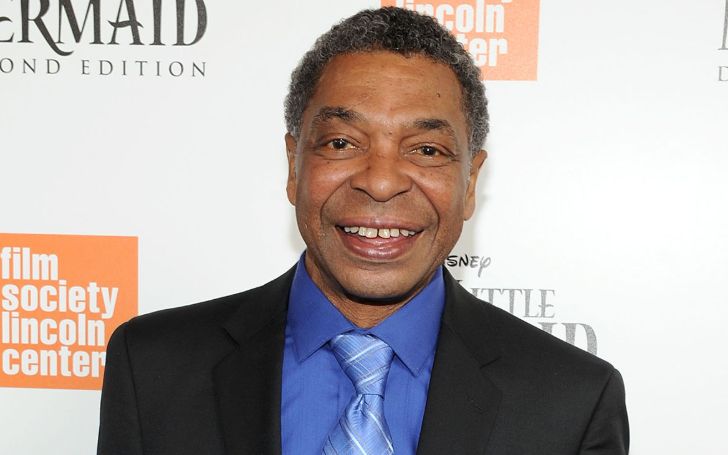 Samuel E Wright, best remembered for his performance as Sebastian the crab in Disney’s The Little Mermaid, died on Tuesday. The actor was 74 years old. The late actor died at his home in Walden, New York after a three-year-long battle with prostate cancer.

Wright’s death was posted on the town of Montgomery’s Facebook page, which covers local news in the Hudson Valley. “Sam and his family have influenced numerous Hudson Valley youngsters, constantly motivating them to aspire higher and look deeper to become the greatest version of themselves,” according to the article.

The article further quotes that, “Aside from his love for arts and his family, Sam was most known for stepping into a room and just bringing pure joy to everyone he met. He liked to amuse, to make people laugh and smile, and he liked to love.”

The Town of Montgomery’s Facebook post concluded by saying, “The wider Town of Montgomery Community mourns together today.” “As we bid farewell to a cornerstone in our community, we want everyone to share a memory and join us in celebrating the life of this amazing man.”

Wright was married to Amanda Wright, and the couple had three children: Keely, Dee, and Sam. Wright’s daughter, Dee, also confirmed his death to The Hollywood Reporter, saying, “He was the brightest light.”

Who is Samuel E Wright?

Wright is an American actor and singer who was born on November 20, 1946, in Camden, South Carolina. The late actor rose to prominence in the entertainment business after landing a Broadway in the original 1971 cast of Andrew Lloyd Webber’s, Jesus Christ Superstar.

He further went on to play William in The Tap Dance Kid and Mufasa in The Lion King, for which he received Tony nominations for best-featured actor in a musical.

Then Wright began a series regular on Ball Four, a baseball comedy starring Jim Bouton, and in 1980 was cast as Officer Turk Adams on the Dukes of Hazzard spin-off sitcom Enos, costarring with Sonny Shroyer.

He played the role of a jazz great Dizzy Gillespie in Clint Eastwood’s Charlie Parker biopic Bird, which released in 1988.

He also appeared as a guest star on The Cosby Show, Simon & Simon, All My Children, and Spenser: For Hire, and contributed his voice to the 2000 film Dinosaur.

However, Wright’s most well-known performance was as Sebastian the crab in the 1989 movie, The Little Mermaid, where he sang lead vocals for the Oscar-winning song Under the Sea, one of the most famous and loved songs written by Alan Menken and Howard Ashman. and the Oscar-nominated song Kiss the Girl.

According to a 1991 L.A. Times article, Wright kept a collection of small red crabs in his home, and he stated, “every time I pass one, I genuflect and say, ‘Thank you for the house, my kid’s education, and the fact that we don’t have to eat cheese grits anymore.”

By the early 1990s, Samuel E Wright had already been on Broadways like, Over Here!, Welcome to the Club, and, in 1991, the popular Lincoln Center Theater production, Mule Bone by Langston Hughes and Zora Neale Hurston with music by Taj Mahal.