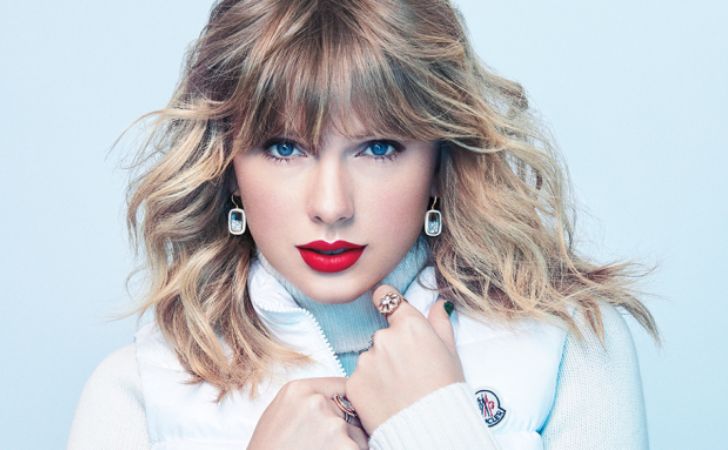 Just a few months ago the in April 2021, the movie title Canterbury Glass hit the fans.

According to the sources, the movie is 20th Century Studios Production, and the release date is not out yet. The movie will hit the theaters by 2021 or 2022.

Swift’s previous film credits include the thriller movie “The Giver” and voice performance in cartoon picture “The Lorax.”

The movie Canterbury Glass is under the direction of the famous director David O. Russell.  Russell’s last movie was Joy (2015), Starring Jennifer, Robert De Niro, Bradley Cooper, Édgar Ramírez. After 6 years, Russell is back in the lights and camera world. He is famous for his movies like The Fighter and Oscar-Winning movies Silver Linings Playbook, American Hustle. One thing is for sure; director Russell loves making a movie with many star cast.

Russell stated in January 2020 that he would be writing and directing an unnamed drama picture. Taylor Swift new movie has got the fans on their edge.

Russell will collaborate with Christian Bale for the third time, and the picture will also include Margot Robbie and Michael B. Jordan.

In October 2020, it was revealed that John David Washington had joined the film’s cast as a replacement for Jordan. Due to the COVID outbreak, the filming schedule is on hold. Filming will commence in January 2021. Rami Malek and Zoe Saldana joined the cast the same month production began.