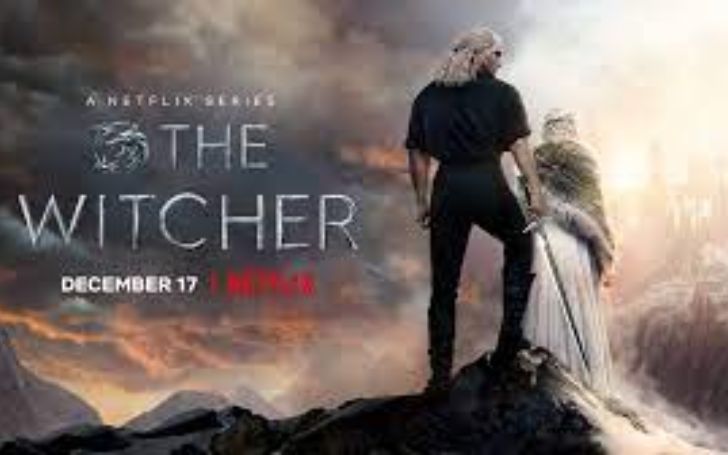 As a huge Witcher fan, I have to confess that the first season of The Witcher has pleasantly surprised me. First and foremost, there are the characters. Every single actor and actress performed an outstanding job with their characters’ first introduction and development. Geralt was destined to be played by Henry Cavill! The voice was one of my key considerations.

The timelines are the second thing I noticed; I didn’t realize there were several timelines and that different scenes jumped from past to present at first.

The battle in this series is superbly executed. The sequences with Geralt fighting foes as the camera pans behind him and the brutal, explicit murder scenes are cinematography at its finest. All of the sword fights appeared to be realistic and natural.

Yennefer has made an excellent choice. Yen utilizes her magical and seductive skills on men, and it’s fascinating to witness a woman use her sexual identity to her advantage and exploit men’s flaws. That is quite clever!

Ciri is an excellent pick. I’m disappointed she’s not older, but I’m hoping this series will take a long time, and we’ll get to watch her being trained by Geralt and finally fighting off the wild hunt.

When will The Witcher Season 2 be released?

Season 2 of The Witcher is set to premiere on December 17, 2021. There is also good news for Witcher fans. Netflix announced in September 2021 that the series had been renewed for a third season.

How many episodes will there be in The Witcher Season 2?

The first season included eight episodes and was broadcast entirely on Netflix on December 20, 2019. Similarly, the second season will also consist of eight episodes.

What will happen in The Witcher Season 2? | Cast, What to Expect

The Witcher isn’t complete without Geralt of Rivia. Of course, Henry Cavill reprises his role as The Witcher. The other prominent cast members include Anya Chalotra as the sorceress Yennefer, Freya Allan as Princess Ciri, and Joey Batey as the adored bard Jaskier.

Cowboy Bebop: Trailer, Teaser and Everything in Between>>

Yennefer’s life was lost at the Battle of Sodden, as we know from Season 1. The season 2 teaser shows that she was hurt, and photographs from Twitter show that she is shackled and in a horrible situation.

Geralt of Rivia meets Ciri and takes her to his childhood home of Kaer Morhen, where she is secure.

According to the latest trailer, while the Continent’s monarchs, elves, humans, and demons vie for dominion outside its walls, he must safeguard the girl from something even more dangerous: the secret power she has within.

According to a Twitter video, the first episode will be an adaptation of Andrzej Sapkowski‘s A Grain of Truth, one of the stories on which the program is based but was deleted from the first season.