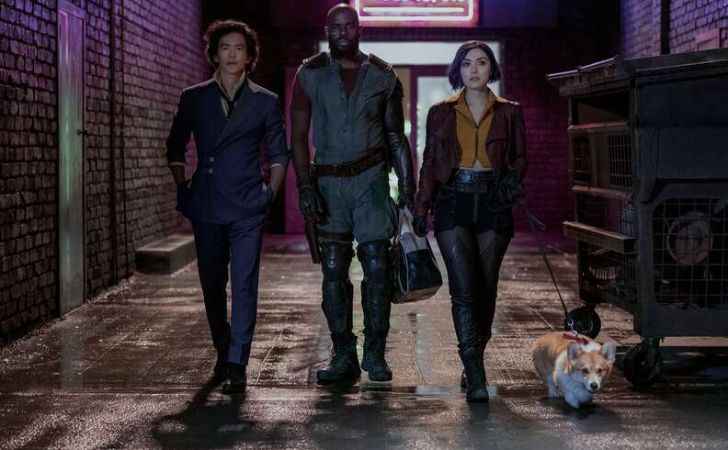 The teaser for Netflix’s most anticipated series, Cowboy Bebop, an anime turned space western, has been revealed. On October 19, a teaser titled “Lost Session” was presented on Youtube.

The teaser has the 70s or 80s flavor about it. Let’s face it: anime is anime. I’d rather watch an anime program than a show with humans. Who in their right mind would want them to remake the anime? It’s perfect as is. In my opinion, an anime revamp is unnecessary.

However, I must admit that the cinematography and the humor and action are excellent. I believe this will be good based on the 2 minute and 40-second teaser.

It is based on Cain Kuga’s popular 1998 Japanese anime TV series Cowboy Bebop. It is expected that the new show will include ten episodes.

Everybody is expecting the Cowboy Bebop to hit the audience with great anticipation. There have been high hopes regarding this Netflix with the buzz being created for a very long time.

As of now, the teaser is out for the audience to see. However, looking at it one can expect that the trailer will be something of a bombshell that will be dropped to the audience. With every happening news about it, readers will be made aware.

Watch the teaser video below.