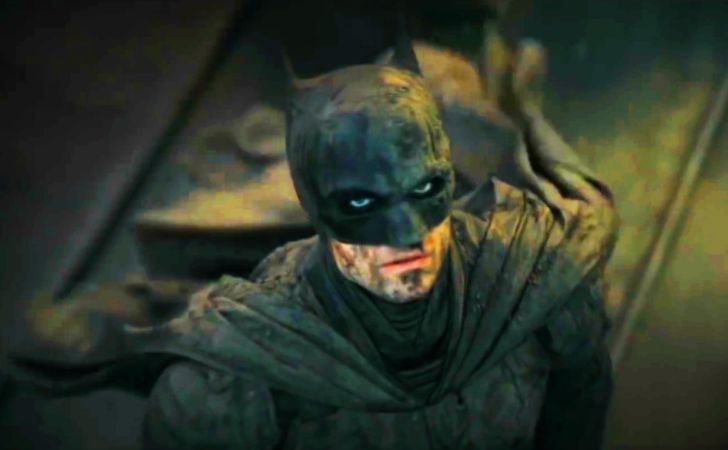 There’s just something about the new The Batman cinematography. Gotham City’s vengeance becomes darker and darker. It’s both majestic and desolate. This is the city where we may easily picture the master villain The Riddler appearing.

Matt Reeves, the director of The Batman, is bringing this character to places we can’t even comprehend. This appears to become personal for Bruce, raising the stakes higher than ever for a Live-Action Batman. We can’t wait much longer.

Matt Reeves is an accomplished director. We can rely on DC to employ Matt Reeves for movie. Christopher Nolan’s masterwork is nearly unequaled. However, we know that this Batman is different from the comics. It features Bruce Wayne as a child, The Penguin, The Riddler, and Selena the Catwoman.

It will be released in the United States on March 4, 2022. Two sequels are in the works, as are two spin-offs.

Batman vs. The Riddler

The fantastic thing about The Riddler is that it pits the world’s finest detective against a madman who is usually totally cerebral. There is no fighting ability, only cerebral power. It makes The Riddler one of the most deadly opponents Batman has ever encountered since he is possibly the only villain with the actual capacity to defeat Batman using just his thoughts.

This one seems like the film will go deeply into Bruce Wayne’s and Batman’s emotions and psychology. It appears that the Riddler intends to divulge some horrible facts about the Wayne family. And from what I’m seeing, Pattinson will do a great job. It’s incredible how on point Matt Reeves is with Batman, who, as everyone has said, leans intensely on the detective side. Every film before this was mostly an action film, with excellent villains and aesthetics, but this goes much deeper into the core of who Bruce/Batman is and how emotionally irresponsible he was at the start of his career. Having several villains appear works well with the expansive environment of Gotham, as it happens in the comics.

The Batman
Previous ArticleKelen Coleman The Office, Height, Movies, Age, Husband, Kids, IGNext ArticleHow Did James Brown Die?- Everything to Know About Him