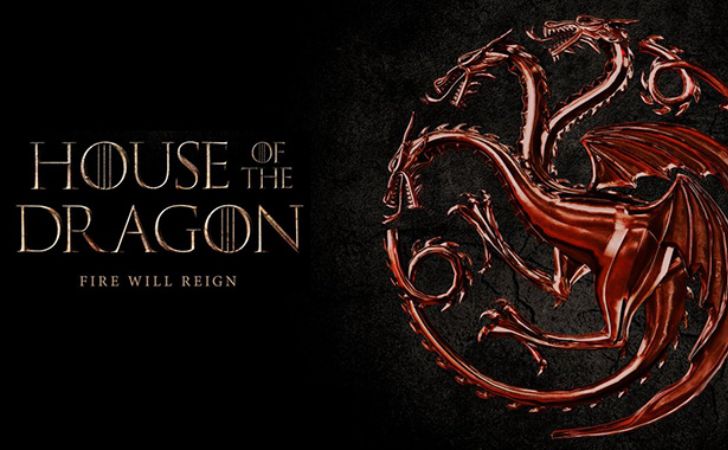 House of the Dragon is an upcoming TV series. It is a spin-off to the series Games of Thrones. George R. R. Martin wrote a fantasy book named Fire & Blood in 2018. Hence, the show is based on the book. Ryan J. Condal and George R. R. Martin created this series.

Main Cast of House of the Dragon

Patrick George Considine is an actor, director, screenwriter also a screenwriter. The actor is born in England of Irish descent. Considine’s first movie was A Room of Romeo Brass. In 2004, the talented actor appeared in a lead role in Dead Man’s Shoe.

Moreover, Considine appeared in multiple movies and TV series. The World’s End, In America, Peaky Blinders, and Red Riding, are some of his famous films and TV series. In 2002, Considine married Shelley Insley. They have three children together.

The actor stars as Princess Rhaenyra Targaryen, the daughter of King Viserys I Targaryen. As the King’s firstborn child, the daughter hopes to become the first queen of the Seven Kingdoms. The princess is also a dragon rider.

Matthew Robert Smith is an actor born in Northampton, England. The actor started his career by acting in plays. Smith has been active in this profession since 2003.

Similarly, Smith got his first TV role in The Ruby in the Smoke and The Shadow in the North. Smith portrayed his role in Doctor Who. Hence, that role helped him in gaining popularity. Later, the actor portrayed the role of Prince Philip in The Crown. Consequently, he received a Primetime Emmy Award nomination for that role.

Smith will personate the role of Prince Daemon Targaryen. Prince Daemon is the younger brother of the King. Hence, he is the successor to the throne.

Additional Cast for This Series

What Is in The Trailer of House of the Dragon?

House of the Dragon is a story that takes place more than three centuries before the happenings of Games of Thrones. The development of this series started years ago. However, the filming began in 2020. This series comprises the rise and fall of the Targaryen family.

Likewise, the first look of the trailer was released on 5th May 2022. This series will cover the events of the Targaryen family’s civil war. From my understanding, the war may have been initiated after the King announced the next heiress, Princess Rhaenyra.

Dance of the Dragons is the Targaryen’s war that led to bloodshed between their family members. Additionally, the most ruthless war will be amongst Targaryen dragons.

Release Date of House of the Dragon

House of the Dragon is all set to premiere its first episode on 21st August 2022. This series will have ten episodes. Warner Bros. Domestic Television Distribution is a television distribution company. Hence, it is responsible for the distribution of this series.

Where to Watch House of the Dragon?

This highly anticipated series will premiere on HBO and HBO max. The episodes will drop weekly. Likewise, In the UK, the episodes will release on Sky Atlantic and NOW TV.

House of the Dragon is a prequel to the infamous Games of Thrones. So, the viewers expect to see a series with the same intensity and storyline level. Besides, the Targaryen family is known as Dragonriders. So, we can assume that we will see a lot of dragons flying in the sky.

Games of Thrones ran for about eight seasons. So, there is a chance that this show may also run for several seasons. In an interview with the head content writer of HBO, there was a sign of the possibility of next season.

Therefore, the Games of Thrones fans can see the Targaryen family in charge in this series.