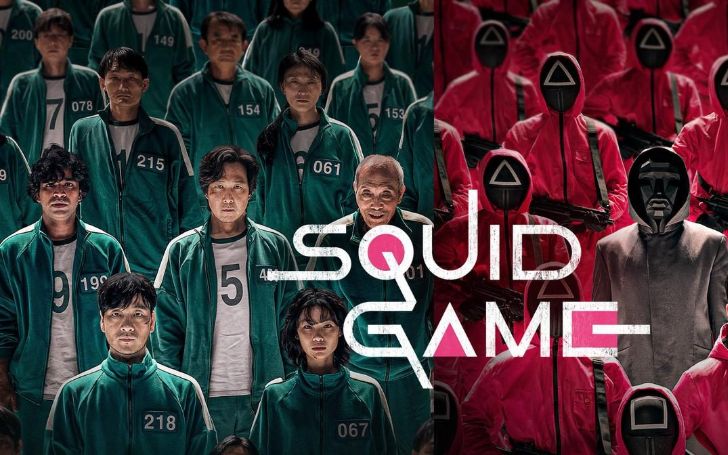 If you have been on the internet (you probably are) for the past few weeks, then you may have noticed that one Tv series has not left the news feed no matter whichever social media portals you are available on. The hit k-drama Squid Game ranked number 1 in 90 different countries just 10 days after being released on September 17.

It is no surprise that the Korean entertainment industry has been dominating the world. First, it was the greatest band ever BTS, and then it was Oscar-winning movie Parasite and now the most viewed TV series in the Netflix history Squid Game.

There is no denying that it paved a new path in the Korean industry, but fans have mixed emotions about the storyline and its depiction in the series. Some even speculate that the series was derived from another Japanese tv series.

Although people have been glorifying the series, here are some 5 reasons why Squid Game is a big disappointment.

Some storylines and endings are speculated to be plagiarised

Many viewers did not require a second thought to point out some of the rounds in the game similar to the Japanese productions such as Liar game and As The Gods Will.

More importantly, the first round of the game, Red Light, Green Light where players were not allowed to move an inch when watching the ginormous doll is the same as one part from the As The Gods Will.

In contrast to this, the series director claimed that he had accomplished the script by 2009. As a matter of fact, As The God Will was released in 2004. In remarks to this, the Squid game director has not come up with any solid confirmation to support the fact.

Last but not least, horror fans could easily notice that the ending of Squid Game was similar to that of Saw.

The Organizers of the game are too wobbly.

Squid Game is organized by a mysterious gang who tend to have a huge sum of money. They are pretty serious about hiding their identity and did not even hesitate to kill anyone who showed their face from the organization.

Players were safely taken into an isolated island without any trace. Despite all the high technology to secure the place, one police officer could follow the place and infiltrate the island without breaking any sweat.

The fact that there was smuggling of organs going on under the leader’s nose is still suspectable. One thing that bugs Squid Game fans the most is that nobody really cared about the missing of any guy from the villain’s group.

The main character of the show is too much goody shoes

Do we have to explain it further? Well, it is apparent that the main character Ki Hun aka Lee Jung Jae, had a very kind-hearted, caring, and warm character who was often faced with bad luck all his life.

Throughout the series, this man had no proper character development, although he was shown to bear great loss by the death of his teammates and his loved ones. As a matter of fact, the back story of the actor was pretty raw, and the story was not able to bring out the proper skill that this man had.

5 Reasons Why Money Heist Season 5 is a disappointment>>

It would have been good if he could transit from a kind person to something rebellious. Not to mention, in all the series, he was very hesitant to play any game and did not hint at Cho Sang‘s behavior, played by Park Hae Soon.
Contrastly the supporting character in the series had a sensational back story along with a strong determination to win the game.

The thrilling factor are neglected

It is a survival series, and many fans expect to be on the edge of the seat, biting their teeth and waiting for the wow moment. However, the show failed to give any of them to the audience.

If you think carefully, then the victory of the players was based on mere luck. Of course, it is a child’s game, but with life on the line, players should have brainstormed a bit and battle for their life.

More importantly, the tug of war match shows some of the older man’s tricks to win the game but is that really convincing enough? Can an old man and three girls on the team who have adequate strength pull 10 young, strong men? Leave your thought in the comment section below.

We agree that there were many songs that made people remember the whole series. Not to mention many even took the initiation to put their ringtone on the phone with the same music.

However, the songs should have been tempting, and they must have built more tension to make the audience break the sweat. Sadly the series failed miserably to do so.

Although the movie had few plot holes, Squid Game was still able to receive good criticism from international viewers. The show has garnered an 8.2 rating from the IMDb and 91% from Rotten Tomatoes.

With a lot of things on the plate, it will be tough for the director of Squid Game, Dong-hyuk‘s, to meet the audience’s expectations in Squid Game Season 2 if it is made.