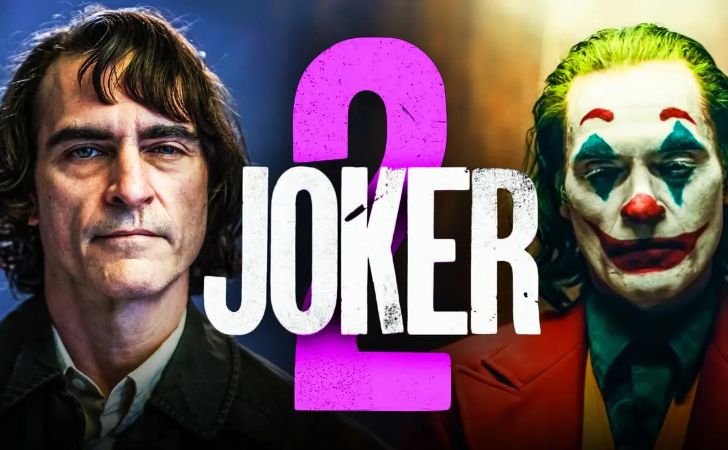 Joker 2 is coming soon. After the previous hit from the Joker, rumors spread about a sequel to that movie.

Todd Philips, the director of Joker, disclosed a sequel through his Instagram. The director posted two pictures. Likewise, the first photo displays the title of the movie; Joker: Folie à Deux. Additionally, the second revealed Joaquin Phoenix, the actor in the Joker reading script.

What does Folie à Deux Mean?

Folie à Deux is a French word. Its literal meaning is “madness shared by two.” The illness is called SDD, meaning “shared delusional disorder” or “shared psychosis.” This mental condition happens between two people who pass on the same delusional beliefs. Hence, it can be guessed that Joker and Harley will share this disorder.

Joaquin Rafael Phoenix is an American actor. The actor mostly plays dark and unusual characters. Phoenix’s most acclaimed movies are Her, To Die for, The Immigrant, Inherent Vice, Gladiator, and Joker. The actor won Oscar Awards for his role in Joker.

Likewise, Phoenix will also reprise his role as Arthur Fleck, A.k.a. Joker, in the sequel.

There is no confirmation yet about the old cast returning. However, we can hope to see the neighbor of Arthur Fleck. There is a chance of Zazie Beetz returning as Sophie. Her destination in the previous movie seemed quite uncertain. But the director confirmed that Sophie was alive.

Moreover, there is the possibility of Douglas Hodge returning as Alfred Pennyworth. We can also hope to see Dante Pereira-Olson as Bruce Wayne. Therefore, we are still unsure about the actors and actresses starring in this movie.

Is Lady Gaga Portraying The Role of Harley Quinn?

What Will Joker 2 Be About?

There are no details about the plot disclosed still. In the previous movie, the scene ended after Arthur got locked in the Arkham State Hospital. In the lost shot, Joker is dancing through the hospital corridors. He left red footprints in the passage of the hospital. It can be assumed that he killed the doctor.

As per sources, Joker 2 is going to be a musical movie. Joker 2 is a perfect fitting role for Gaga. Similarly, Quinn will join Joker in this movie. Quinn will show up either with him or against him in the sequel. DC Fans speculated that Harley and Joker would have both love and hate relationships.

There is no idea whether the script has been completed or not. Even if the writing of the script is over, production is yet to begin. Warner Bros. is seemingly busy releasing new movies. So, we do not have an exact timeframe for the release date. Likewise, Warner Bros. Pictures will distribute the movie.

However, we are hoping to see the movie before 2024 begins.

Fans expect to see the Joker 2 from Harley Quinn’s Perspective. This will give a fresh start to the fans. The storyline will not blend into The Batman movie or The Suicide Squad movie.

Furthermore, the DCEU fans hope to see more of Harley and Joker’s love story. The followers have fictionalized the chemistry between them already. Hence, fans are eagerly waiting to see Lady Gaga alongside Joaquin Phoenix. Moreover, Viewers are curious to watch Joker 2 as a musical movie.