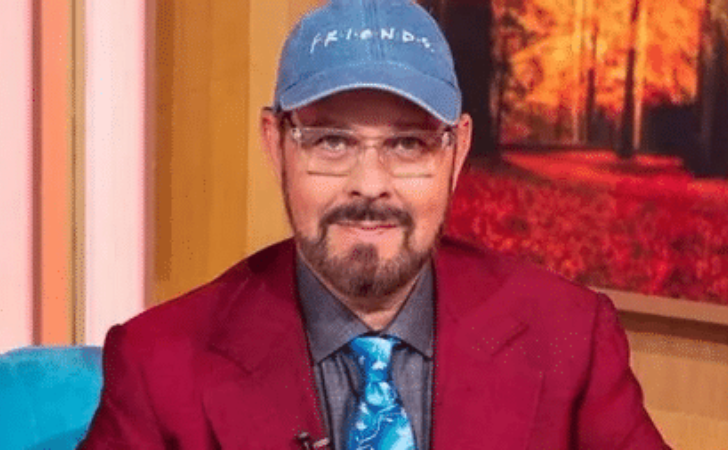 Friends Star James Michael Tyler, AKA Gunther, has been part of your nostalgia if you have watched Friends with utter joy. He was the lead character who made the Central Perk run so smoothly. But at this point in life, when the series is over for 17 years, he is finding it hard in the person’s life.

With the Friends Reunion being the only good of 2021, James Michael Tyler is not having anything good about life. The talented actor came forward with the news that he has prostate cancer. This news brought the house down on the fans who loved and supported the character of Gunther in the series.

How Bad Is It for Friends Star James Michael Tyler?

With every cancer that occurs to any individual, the first question surely comes out about how bad is it? Well, in the case of Friends star James Tyler, it doesn’t look good. The joyful actor states that he knew about it in 2018. He did all that was needed, from medication to hormone therapy that helped him live a normal life.

But with one test being missed due to the pandemic, the situation has gone worse. Coming out to the media, Tyler stated that cancer had reached the bones and spine, causing paraplegia. From this scenario, it is tough to make a comeback, James Tyler adds. He is in stage four which is late-stage cancer.

Bryan Cranston, Annette Bening will be seen next in ‘Jerry and Marge Go Large’ for Paramount+. >>

Tyler, who has been through hard times, recently shared his story to make others aware of it. A special test, the  Prostate-specific antigen (PSA) test, helps detect prostate cancer pretty easily.

With a fighter smile, Gunther adds the PSA test is not so important in Australia, but it is necessary to do the PSA test, which will provide the basic idea of the spread of cancer. It can be detected in the earlier stage, but if it’s late, the bones and spine can be attacked, leading to no returning.

Gunter on Appearing in Friends Reunion

Our Gunther added that he didn’t appear on the stage as he wanted the reunion to be good. In like manner, says that appearing on the stage and giving the news that I have cancer won’t be good. It would have been a sad start to such a comic show. Henceforth our Gunther decided to be part of the series through the zoom live.