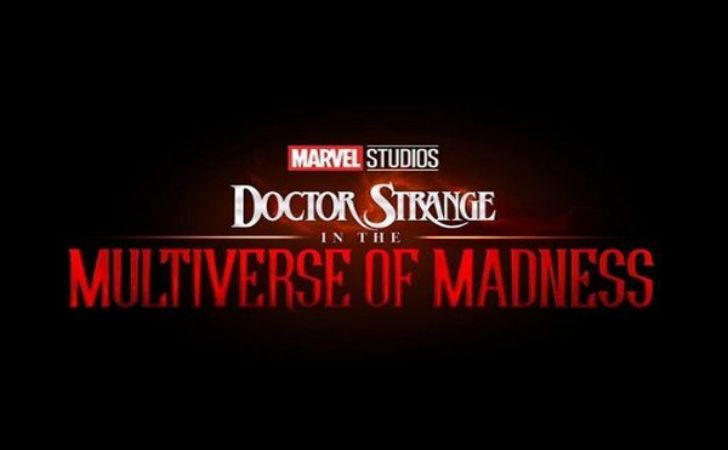 The intricacy of the writing and the way Marvel knits everything together is quite impressive. Wanda and Strange have both been my favorite MCU characters since their introduction. It’s going to be a treat to watch them in the same film.

Strange reigns supreme with a single phrase, and the look on his face is both horrifying and exhilarating. Benedict seemed to have excelled himself, and I cannot wait to witness this performance.

Doctor Strange also visits Elizabeth Olsen‘s Wanda Maximoff in the Multiverse of Madness teaser. Strange isn’t going for Wanda because of something she did, but because he legitimately needs her aid undoing the multiverse harm he made in Spider-Man: No Way Home. It’s unclear how Wanda’s part in the film will progress from there.

MCU fans are likely to see Doctor Strange vs. Evil Doctor Strange as in the What if TV series. The Multiverse of Madness video concludes with a huge reveal: the live-action premiere of a dark otherworld Doctor Strange, most likely the same variety presented in What If…? Season 1.

Doctor Strange in the Multiverse of Madness marks the long-awaited return of Baron Mordo (Chiwetel Ejiofor), and the film’s debut teaser has lots of material. Mordo appears to be continuing his fight to rid the universe of its so-called sorcerer issue. Mordo tells Strange this right before the teaser shows him confronted with his alternative self.

Why is Spiderman Overhyped? Spiderman: No Way Home is a mess ? >>

It’s a scene that reveals not just that the highly anticipated MCU sequel will tie to the multiverse-centric first season of What If…?, but that it will also travel to scarier areas than any other live-action MCU picture.

In What If Episode 4, I like how, even when reality begins to shatter around him, Doctor Strange realizes his error, returns to his senses, and asks The Watcher to punish him rather than destroy his whole universe. It merely goes to illustrate how Dark Doctor Strange had a good conscience; he was just blinded by his fixation with having Christine back and shattering an absolute moment in time. We all felt a lot of sympathy for him.

When will Doctor Strange in the Multiverse of Madness be released?

Doctor Strange in the Multiverse of Madness is a forthcoming American superhero film based on Marvel Comics’ Doctor Strange. Following the events of Spider-Man: No Way Home (2021) and Loki’s first season (2021), Dr. Stephen Strange’s ongoing study on the Time Stone is hampered by a friend-turned-enemy, resulting in Strange unleashing unimaginable evil.

Doctor Strange in the Multiverse of Madness will be released in the United States on May 6, 2022. It will be part of the MCU’s Phase Four.