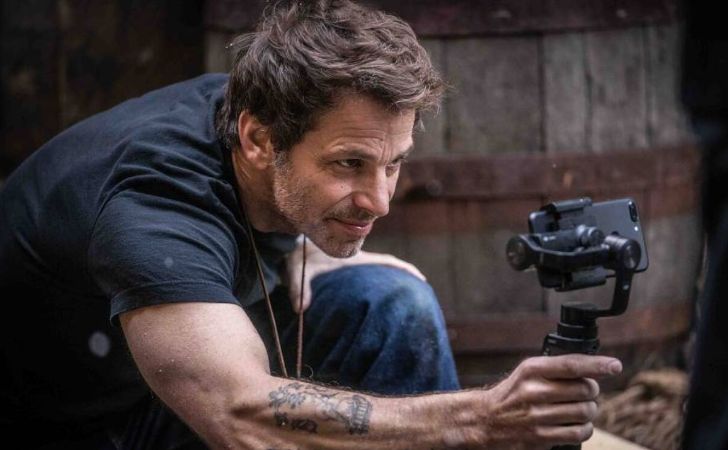 Fans of Hollywood have hardly come over the beauty of Zack Snyder’s Justice League and the ace director is all set to awe the audience again. Zack Snyder new movie Rebel Moon will talk more about the intergalactic universe. It will be a totally new thing for the fans for sure.

Snyder being the well-known director, writer, producer, and whatnot will also feel pressure as he is venturing into the new projects associating with Netflix. It will be marvelous to see if the Watchmen director will be able to pull off this heist and win over the heart of the audience once again.

Who is the team for Rebel Moon?

Well, this is one of the tricky questions that can be asked regarding making a story. Zack Snyder will team up with the likes of Shay Hatten, Kurt Johnstad. They have been working with him for past projects like 300 and Army of the Dead.

Moving the focus towards the production duties, Zack Snyder is also a contributor. Along with Zack his wife Deborah Snyder, Wesley Collar, Eric Newman will be part of it. Sarah Bowen however will be the executive producer for the project.

What is the plot of Rebel Moon?

Rebel Moon will be one of the brilliant story spinoffs when we talk about sci-fi movies. It will be based upon the backdrop that a peaceful colony on the edge of the galaxy is on the verge of war.

The war is in shape to break out between the colony and the armies of tyrannical regents which is named Belisarius. With the villagers putting forward a young woman with a suspicious past. They try to reinforce in warriors from the neighboring planet to help them make a stand and win the war. Surely a pretty amazing storyline to make an impact.