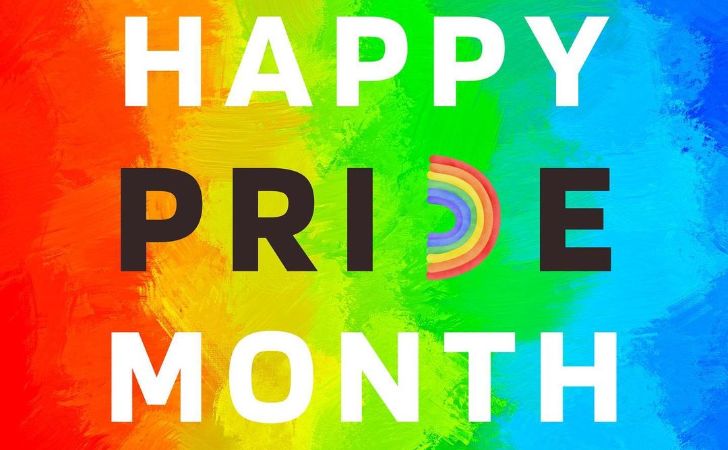 Pride Month has been richly celebrated in the United States for more than 50 years. It is a celebration month for the LGBTQ+ community and its supporters to commemorate the victory gained till today. Pride month 2022 will also be celebrated with the same enthusiasm.

The whole month is a blend of acceptance, diversity, love, and self-pride. Pride month 2022 is celebrated in June in several countries to honor the struggle and triumph of LGBTQ communities.

LGBTQ+ stands for lesbian, gay, bisexual, transgender, and queer in case you didn’t know. The plus at the end of LBTQ entirely stands for people with different sexualities and gender identities.

How did Pride Month Start?

Stonewall Inn was raided with the excuse of operating the business without a liquor license. Same day police arrested about 13 people; half of the arrests were made either of drag queens or gay men.

It was not new for the LGBTQ+ community to face such a situation, but they decided to take a stand at that time. The community of people fought back and took a stand for themselves for several days. This is when rampage gets names such as Stonewall Riots and Stonewall Rebellion.

Meaning and Origin of Pride Word and Flag

Pride word came as opposed to shame, contextualized as an advancement of self-assertion, honor, and equality. Another entity that defines pride is increasing approval of LGBTQ+ as a standard social group.

Later, turquoise and pink colors were discarded, and since then, the flag has retained six colors. The rainbow flag was only displayed in 1978 for the first time.

This is the month of honoring the group of LGBTQ+ who are battling to live freely and fairly. Likewise, People understand more about LGBTQ+ rights. Additionally, they hold the belief that LGBTQ+ rights are also human rights.

Similarly, the group the supporters of LGBTQ+ claim to deliver protection, equality, and safety to the community.

Who can participate in LGBTQ+ Pride Events?

Everyone who encourages and stands up for LGBTQ+ can participate in pride parades and events. We can celebrate pride month 2022 by educating others about the community. The LGBTQ+ group has influential and dynamic art and culture.

Actors and Actresses Who Support LGBTQ+

Miley Cyrus established a non-profit organization, Happy Hippie Foundation. The foundation’s main objective is to provide homes to the homeless and LGBT youth. Similarly, Cyrus has partnered with Instagram in launching #instapride in support of the community.

Eliot Page, previously known as Ellen Page, is the actor in “The Umbrella Academy” who played the role of Vanya. Since the actress changed his gender and came out as transgender after the COVID-19 outbreak. The actor hosted a show named Gaycation. Page visited different cities and explored diverse perceptions of the LGBTQ+ community.

The actress is a sister to a gay brother. Hathaway is active in delivering a speech and providing justice to the LGBTQ+ community.

Furthermore, Matthew Morrison collaborated with the human rights campaign in advocacy for LGBTQ in 2013. Morrison decided to donate the partial proceeds from the sales of his album, Where it all began to benefit the organization.

American Presidents in Support of LGBTQ+

The first US president who acknowledged official pride month from 1999 to 2000 was Bill Clinton. Barack Obama as well as declared June as LGBTQ+ pride month. The president appreciated the LGBTQ+ community from 2009 to 2016.

Donald Trump observed pride month with the help of Twitter in 2019. The president tweeted that his administration initiated a worldwide movement to legalize and regulate homosexuality. Although, many critics pointed out that action speaks louder than words.

Therefore, Joseph R. Biden, the current president of the US, also declared this year’s June as pride month 2022. President called the civilians to appreciate the achievements of the community.

Besides, Google is also one of the companies that have supported LGBTQ+ for a very long time. It has been created as a separate website named “Pride is Belonging.” Google.org pledged $4m in cash and advertisement grants to LGBTQ+ companies and businesses.

In addition, the company provided training, tools, and several volunteer opportunities to those organizations.