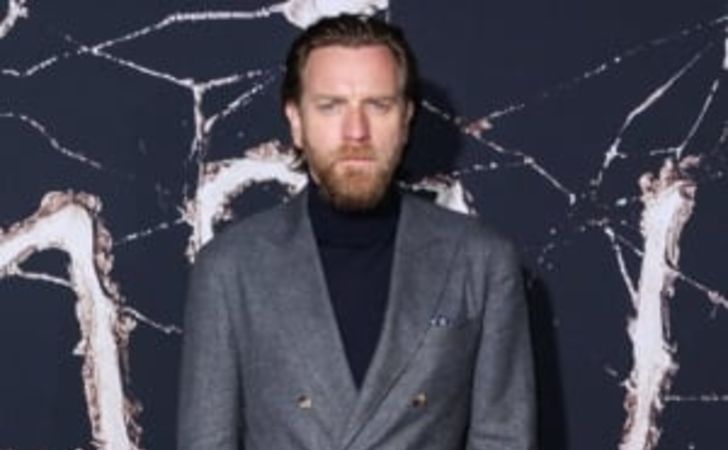 At the age of 50, Ewan McGregor has discreetly become a father again. Yes, the news is official, and his older daughter Clara verified it. McGregor and his girlfriend, Mary Elizabeth Winstead, have given birth to a son.

McGregor began a relationship with Mary Elizabeth Winstead in early 2017, after divorcing his wife  Eve Mavrakis. They met on the set of season 3 of Fargo, in which they co-starred.

McGregor filed for divorce from his long-term wife Eve Mavrakis in 2017 due to unknown issues. On August 13, 2020, the divorce news assurance come through to the fans.

The new baby is Ewan’s first baby boy.  McGregor and his ex-wife Eve have three biological daughters, Clara, Esther, and Jamyan, as well as a Mongolian baby girl named Anouk, whom they adopted a decade ago.

Clara threw verbal shots at Mary Elizabeth in July 2018 when a fan of the actress tagged her in a photo of Ewan and Mary kissing at a Vanity Fair Oscars party.

Bryan Cranston, Annette Bening will be seen next in ‘Jerry and Marge Go Large’ for Paramount+. >>

In the post’s caption, the fan had referred to Winstead as “the most beautiful and talented woman on earth”

‘Most beautiful and talented woman on earth??? Oh man, you are all delusional. The girl is a piece of garbage :),” Clara wrote in the comment section of the post.

Well, for now, the McGregor Family remains happy and with peace.